25 years experience in project management and operation of more than 100 projects in energy valorization from biomass and waste on the 5 continents, from the ground prospection to the most complex financial set-up.

Today, he feels the need to bring adequate solutions to isolated and fragile locations where current practices are not satisfactory. 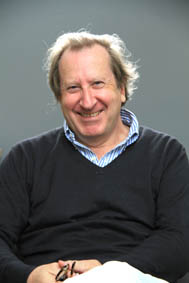 Caminno is specialized in advising the municipalities regarding water, sanitation, transportation, waste, energy…management.
Marketing and communication are important cornerstones of Caminno’s activities always taking into consideration the political and social aspects of the projects.
Caminno has been involved in more than 200 projects on these subjects.
Numerous publications on new and innovative economic and social models.
Today, the willpower to go beyond the consultancy in the industry. 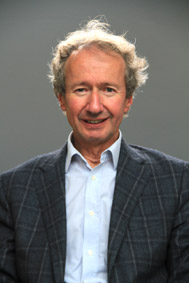 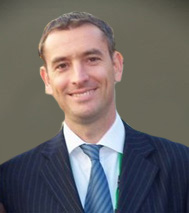