Wheig Asia HKG was created in 2017 to spearhead the development of Wheig SAS (link to Wheig SAS website) in Asia with the support of key investors. Wheig SAS bringing the technology and know-how from similar experiences in Europe and South America. The investors (link to shareholders page) were carefully selected for their capacities in project finance, in plant operations in Thailand and in general in their proximity with Thailand in particular and Asia in general. After 2 years of development, Wheig Asia is commissioning its first Asian project in Plang Yao, Chachangsao province, Thailand on the 18th of April 2019.

After successful commissioning and operations of our flagship, Wheig Asia has been requested by its existing clients to extend a network of similar plants around Bangkok, other major cities of Thailand and beyond. The success story only begins…

The Project initiated in 2015 through conversations with the Mega Bangna Management (a JV between Ikea and the Thai Group SF Development) over a ‘better treatment’ to the waste generated in the Mega Mall than the current one (dumping in a ‘not so sanitary’ landfill); these discussions conducted to the signature of a concession contract in 2016 and a commitment by Wheig that, altogether with a saving on the current waste treatment price, the waste would be sorted, recycled and re-used .. not dumped and contaminating the neighborhood. 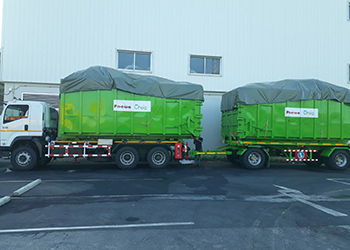 In addition to Mega Bangna, conversations initiated with Big C and Tesco Lotus with the same proposal for a better treatment .. at a cheaper price. Initial conversations started also in 2015 but the final contracts were eventually inked late 2018, illustrating the fact that ‘non core’ business negotiations with big Organizations can drag for some time.

In parallel, all crucial steps for the implementation of the Project have been completed :

and the Plant is currently under final testing and ramp up process.

Some pictures of the inauguration : 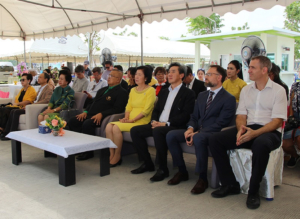 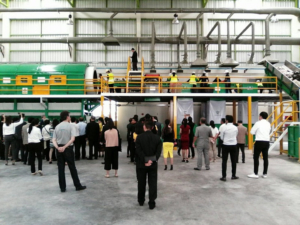 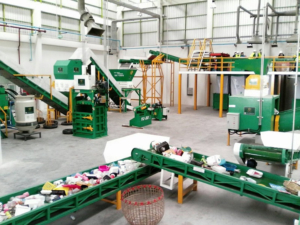 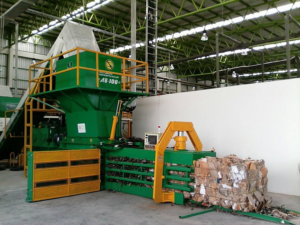 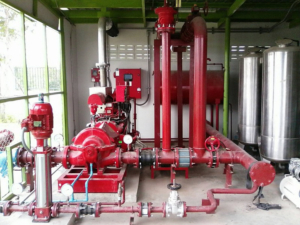 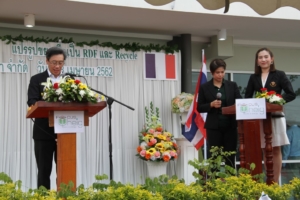 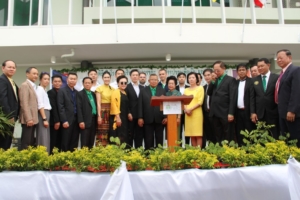 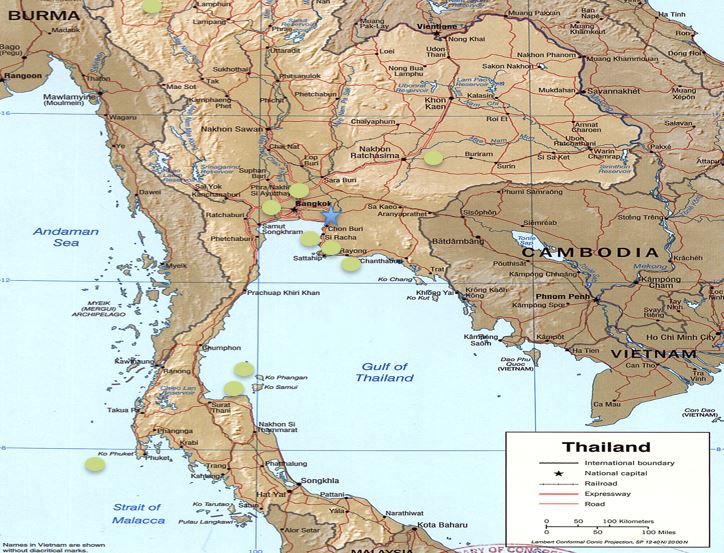